Call to Volunteer or Donate 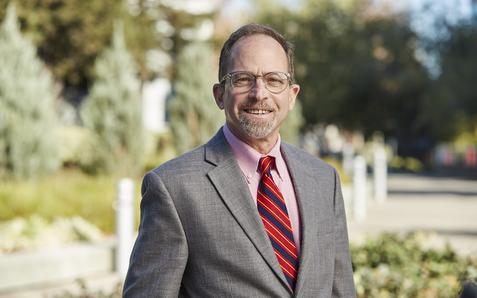 "Believe you can and you’re halfway there."

William Nocera is a 23 year resident of San Francisco who in the interest of a competitive race for mayor of San Francisco and a robust debate about the future of this city has declared his intention to file nomination documents to stand for election to this office in the November, 2019 Consolidated Municipal Election.

Committed to consensus building and rational public policy and in service to a healthy two party system, Bill, a registered Republican since 1977, is also running a message candidacy allowing San Francisco voters the opportunity to express their rejection of Donald Trump and Trumpism and his hijacking of the Republican party and it's long-term commitment to fiscal conservatism and compassionate social policy.

All elections deserve choice and honest debate about public policy without a doubt, but Mayor London Breed, relatively new to the position in her own right having been elected in the special election last June, probably will face no high profile opposition this fall. As a result, Bill has entered the race to allow a platform for such debate but, more importantly, to reinvigorate a strong two party system here in San Francisco and the United States more generally.

Help him send this message with your support of this campaign by volunteering today.